Since 2016 Lash Envy Melbourne have held fundraising days where 100% of all sales go to the Cure Brain Cancer Foundation.

For 2 consecutive years Lash Envy Melbourne have been the proud PLATINUM sponsors at the annual Dine For A Cure Gala.

Walk for a Cure

Each year the team at Lash Envy Melbourne walk to raise funds for the Cure Brain Cancer Foundation through sponsors.

I’ve heard it said many times that brain cancer is rare, but our family has had more experience of this awful, cruel disease than most. Having not known anything about brain cancer before 2015, I’d now almost consider myself an expert.

In late 2015, my beautiful Aunty Carmel was diagnosed with brain cancer. Within six short months of discovering she had a brain tumour, she passed away. It was a truly sad time for our family and one that I hoped we would never have to go through again.

Horrifically, we did have to go through it again. Just months later, my nephew Spencer, the most gorgeous, fearless, cheeky little boy you could ever imagine, was also diagnosed with brain cancer. He was just 22 months old, and had been completely healthy otherwise, but six weeks after his diagnosis, and eight days short of his second birthday, Spencer also passed away in the loving arms of his mother and father, Eva and Stevan.

My sister Eva and I were pregnant at the same time. We thought my daughter Maria and Spencer would grow up together to be besties. But it just didn’t turn out that way.

Two brain cancer diagnoses and two deaths, in one family, in one year was incredibly tough for our family to deal with.

I am now so passionate about doing my bit to make a difference in the fight against this awful disease. I am very fortunate that my business, Lash Envy Melbourne, is successful. Because of this, we are able to help raise much needed funds.

A massive thank you to all those that support our cause and have made such a tremendous effort. We are truly grateful. 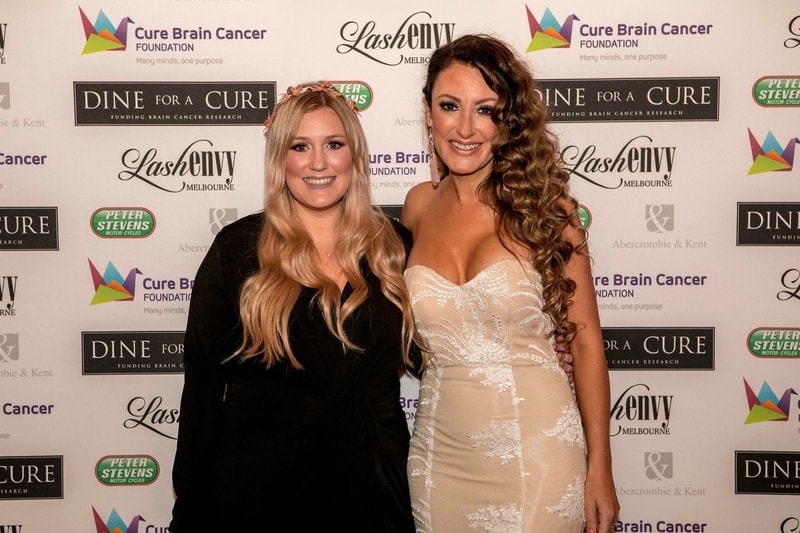 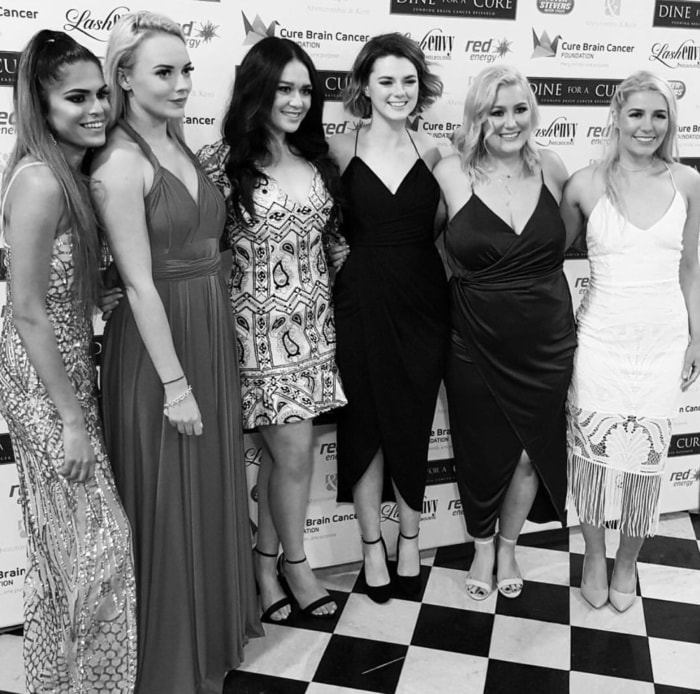 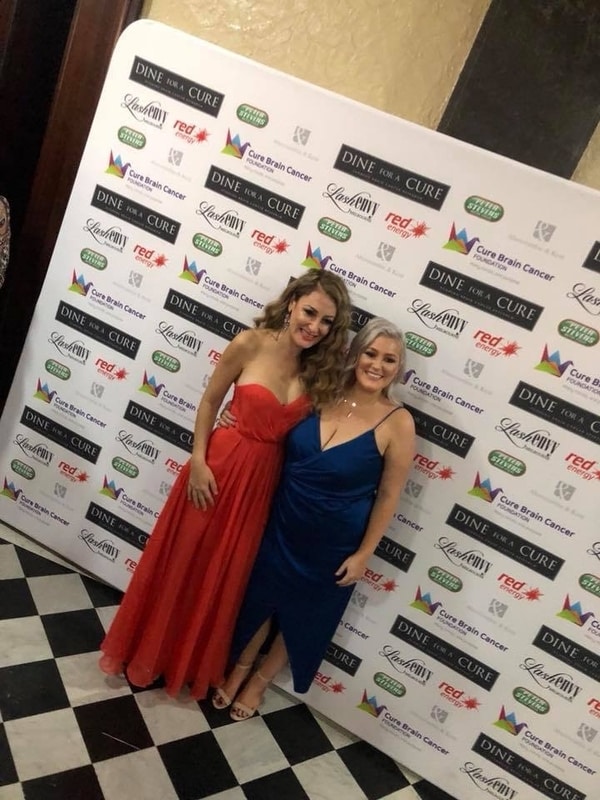 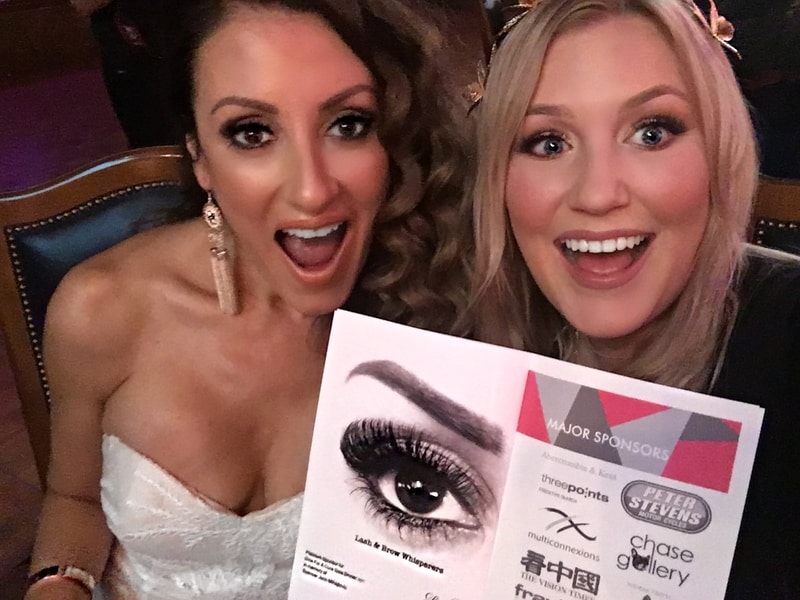 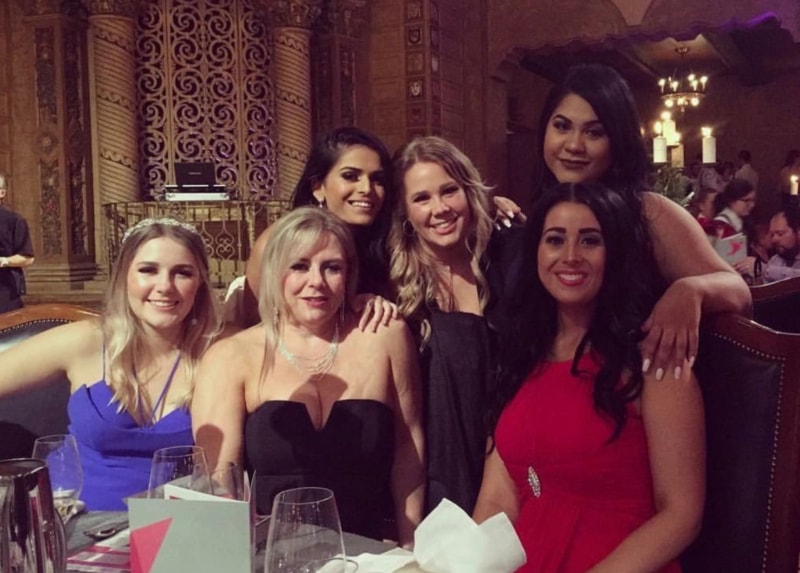 To read more about the incredible work of the Cure Brain Cancer Foundation, or to make a donation please click on the link below.